Since I have as much fun with this giveaways as you have, there will be one every month and maybe sometimes a little surprise too. But I will challenge you ;-)
For now your task is very simple.
Please visit my Etsy Shop and choose the item you would love to see as the new giveaway.
Then come back and leave me a comment, so I know what you choose. I will post a picture of every suggested item in this post. After this weekend you can vote one from all  the suggested glass animals and figurines.
This will be our next giveaway. Next Friday I will announce the new challenge. 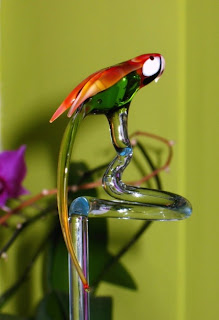 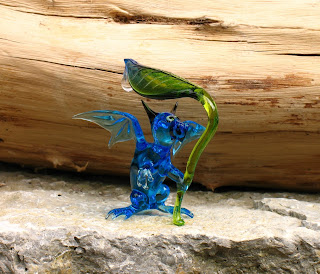 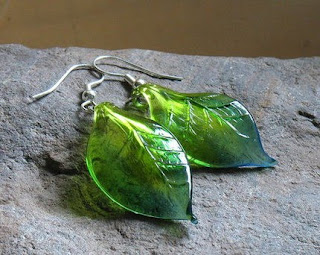 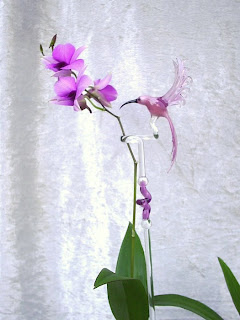 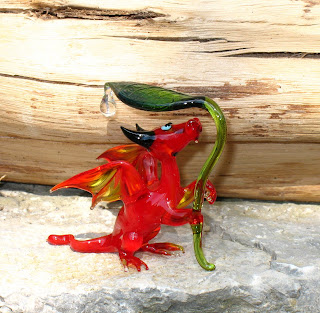 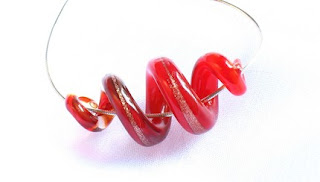 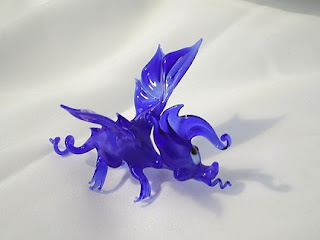 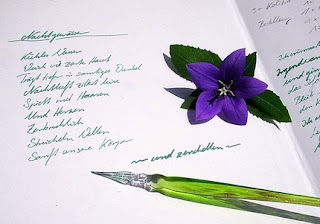 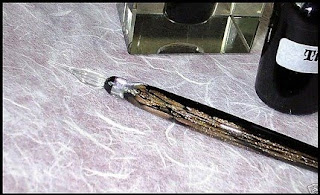 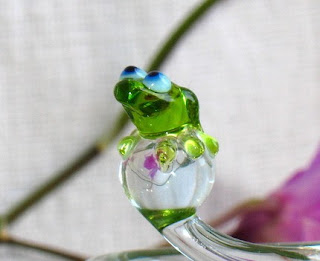 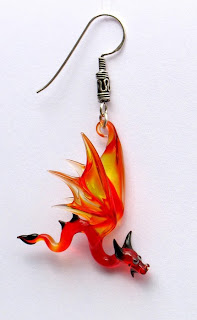 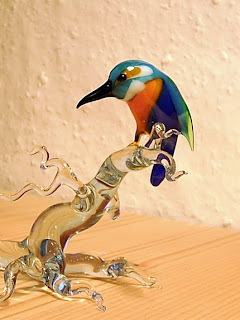 The poll to vote is right side next to the post at the beginning of the page.

Posted by Glasmagie at 6:48 PM